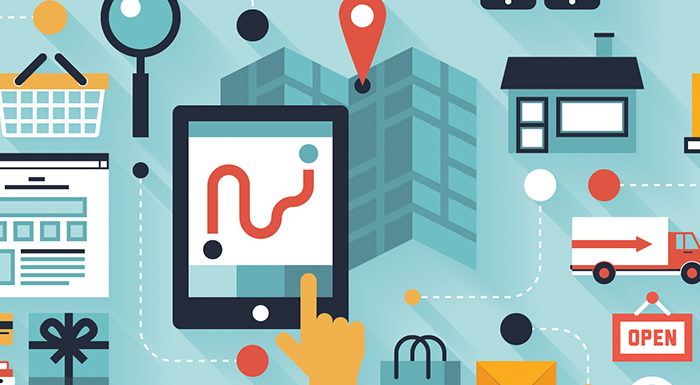 The transmedia projects are based on a type of narration where the story and the way of telling it is told through multiple media and platforms, and that’s where its name comes from. This type of project is particularly interesting because it involves the viewer to assume a more active role. This is an intelligent way to market products and increase the excitement surrounding those products and, consequently, their benefits.

Each new piece broadens the story, this helps to consolidate the world where history unfolds. Usually it is mainly counted on a platform and content is added with others to improve it. This is already a trend and that is that the way we used to tell storytelling have changed.

A very clear example is The Walking Dead. The saga of survivors has come out of a comic and now can be found in a series of television, website, videogame, webs, applications, merchandising products and various content generated by users and disseminated on the Internet.

This helps to create a world where events unfold, to consolidate their own laws and add more life beyond the main story. 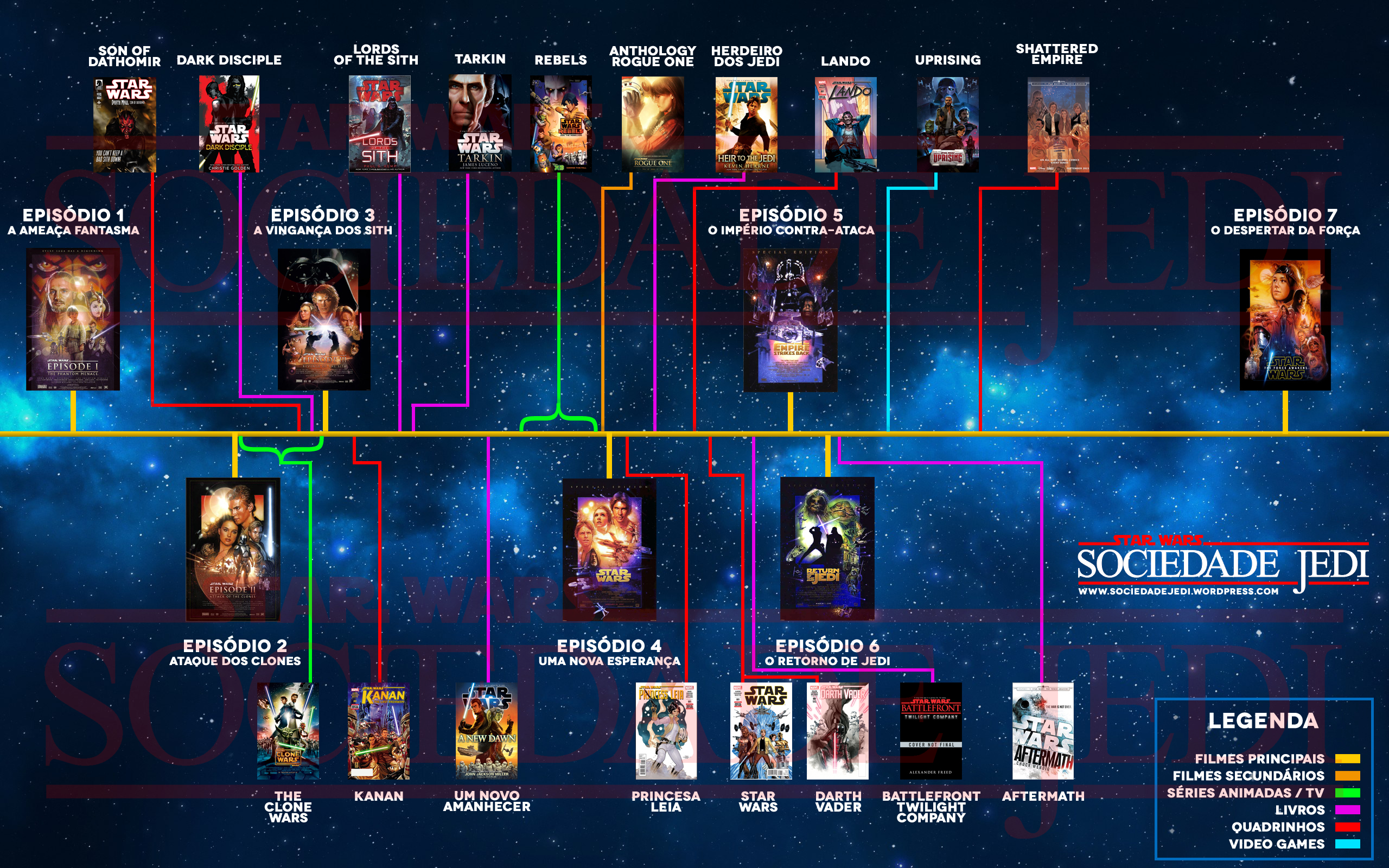 As in Star Wars, one of the biggest transmedia projects, thanks to the projects behind the movies and help to unite the story. For example, without the animated series you wouldn’t know what happened after the 66 order or before the second trilogy.

The most recent example of transmedia project, and most ambitious to date is The Avengers Infinity War. The film is the union of the entire cinematographic world of Marvel linking 18 previous films in one.

In this way, it is possible to reach consumers through different channels. Because of the emotional characteristic of the story, it is possible to get them to stick with the narrative, starting with a format that directs them to the contents of other media and making them fans.

It is not certain that transmedia projects will become a standard but are becoming more popular an all indications indicate it.Times are changing, continuously, and so are we. We’ve evolved and our way of comunicating and telling stories has changed a lot in the last decades. Nowadays people are more conected than ever before, constantly surrounded by images, information trying to catch their attention through stories.

This is not only applicable for communicative purposes, it is also being used in publicity projects, an intelligent way to present your product and attract more public. The most successful example would be Ikea and its new campaign of short videos that circulate both on social networks and on television.