The revolution of music in the internet age

By: Edgar capdevila
In: Internet, Servers
With: 0 Comments 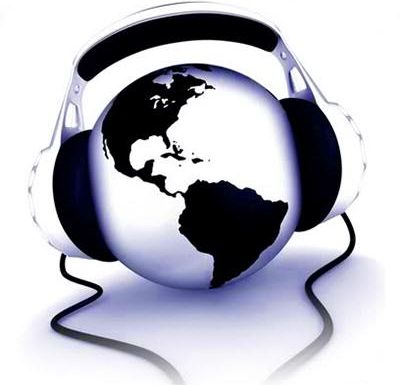 This is a new post on our fantastic xupxup blog.This little post is about the close relationship that exists between music and internet. With the modern era, the internet has acquired absolute importance in our society. In music, it has not been an exception. 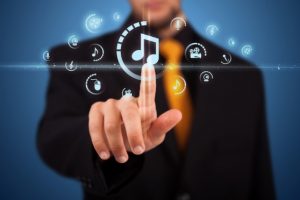 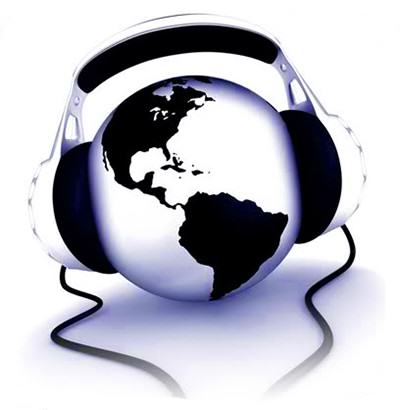 Streaming and other tools 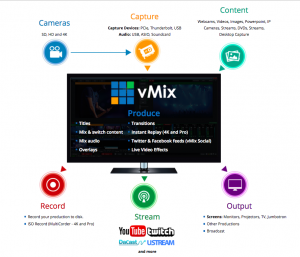 As you can see, the internet gives a lot of new possibilities to the music sector. So far we talk about groups but also benefit from these advantages industries such as radio or apps. The radio also uses streaming to share the station on the network. In the apps sector, many useful musical applications have been developed, one of the best known is shazam, which allows us to identify the song while it is playing. 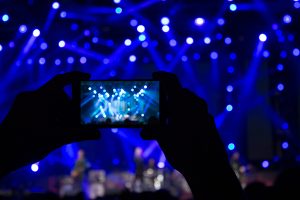