By: kopila.serarols
In: Internet
With: 0 Comments

Powtoon uses an Apache Flex engine to generate an XML file that can be played in the Powtoon online viewer, exported to YouTube or downloaded as an MP4 file. Powtoon is also available on the Google Chrome Store and has an application on Edmodo.com.

Powtoon was founded in January 2012, following a $180k seed round investment in December 2011. 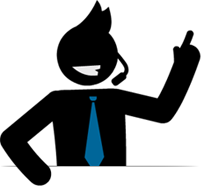 The Company released a beta version in August 2012 and has seen fast subscriber growth since. In December 2012 Powtoon secured $600,000 investment from LA based Venture Capital firm Startup Minds. In February 2013 Powtoon introduced a free account option allowing users to create animated videos that can be exported to Youtube. The free videos include the Powtoon branding. 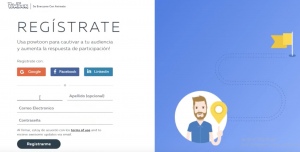 2. Choose a style of animation 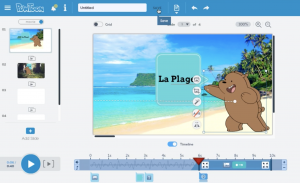