Although we think they are the same, it is not like that. Social Media Manager The Social Media Manager is responsible for the decisions that are taken at a strategic level. Planify, introduce and coordinate the strategy of a company in social networks. Is the one who takes the lead and directs the actions of the Community Manager. This multidisciplinary professional must control the monitoring of social networks and know the latest trends in the network. And not only that, but to measure the effectiveness of the strategies it must analyze and interpret the data that results from the campaigns, to draw conclusions and optimize them. END_OF_DOCUMENT_TOKEN_TO_BE_REPLACED 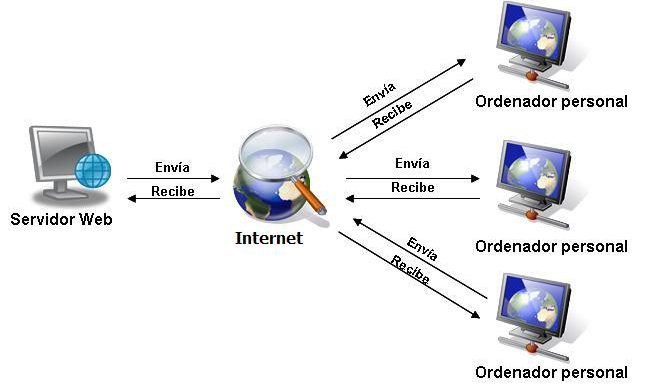 Web servers (also known as HTTP servers) are those that make web hosting possible, that is, the possibility of renting a space on a server to store the files on our site. The main function is to store the files of a site and broadcast them over the Internet in order to be visited by users. Basically, it is a computer that saves and transmits data through the network system called the Internet. When a user enters an Internet page, his browser communicates with the server sending and receiving data that determines what he sees on the screen. In general, a web server can refer END_OF_DOCUMENT_TOKEN_TO_BE_REPLACED

Instagram’s new mobile web app also works on a desktop computer with this trick. Instagram didn’t officially add the option to desktop browsers. Many people, shoot photos on a dSLR camera and edit them on their computer before uploading to Instagram. That means having to transfer the finished photo to a phone to publish it on Instagram. So, how to upload photos to Instagram from a desktop browser Most browsers have a way of letting you change the “User Agent” — the thing that tells a website what kind of device you’re on. So, even when you’re on a laptop or desktop, you can trick END_OF_DOCUMENT_TOKEN_TO_BE_REPLACED