By: abel.martinez
In: Global
With: 0 Comments

When designing for smaller screens and shorter attention spans, your UI design must work at the speed of thought. Ideally, you want to design an interface that’s easy enough for novice users, without boring experienced users.

2.How to design better mobile apps? Know Your Users

Screen size isn’t the only constraint in mobile design. According to Maier, users form the basis of your interface’s constraints.

Design and research work in parallel. For example, you can quickly skecth out user flows based on what you’ve learned thus far. Before committing to a path, however, create a simple prototype. 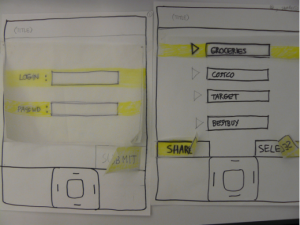 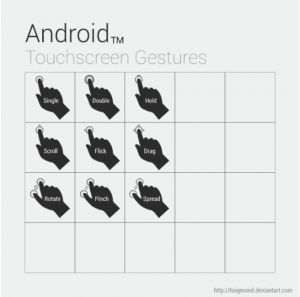 Fingers are much thicker than pixel-precise mouse cursors, so you should pay attention to finger friendly.

6.A basic principle of simple and clean design: Cut Out the Clutter

Deally, the user should be able to perform tasks quickly and in as few steps as possible.